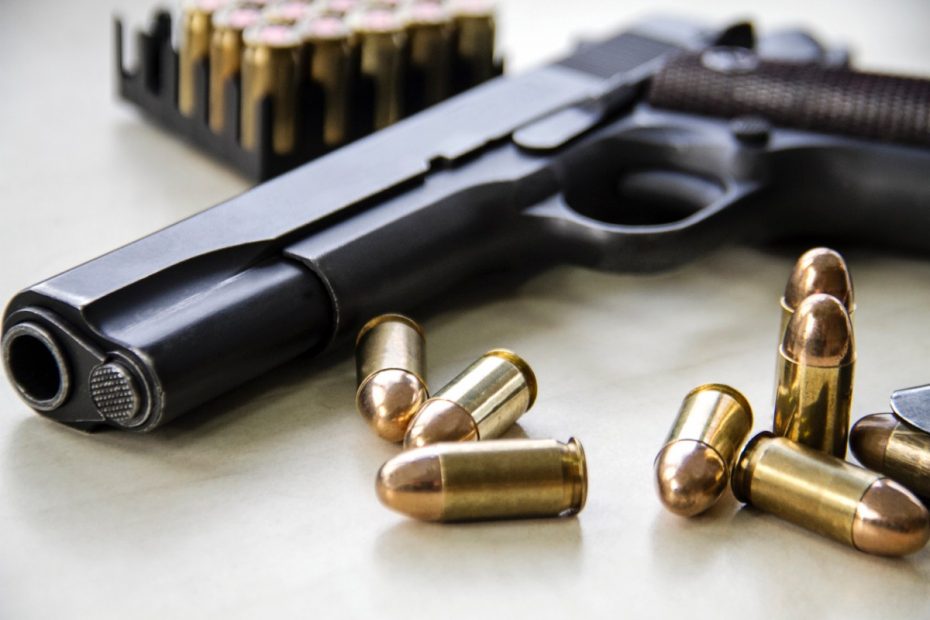 KANSAS CITY, MO (KCTV) — Kansas City police are investigating two shooting deaths from Sunday night into Monday morning, one of which they are classifying as a homicide.

Officers were called around 11 p.m. Sunday to Saida Street and North Drury Avenue on a reported shooting. When they arrived, they discovered a man in a home suffering from an apparent gunshot wound.

Emergency medical crews arrived, and the man died. Police are not yet calling this a homicide, instead saying they are classifying it as a suspicious death, as they continue to investigate the scene and canvass for eyewitnesses.

In the other shooting death from overnight, officers responded at 1:45 a.m. Monday to East 12th Street and Topping Avenue on a report of a crash. When police arrived, they found a man suffering from apparent gunshot wounds inside a vehicle that had crashed off the side of the road.

Medical crews arrived and pronounced the man dead. Police are classifying this as a homicide.